m - Visit Kos Town on the island of Kos in Greece

The marvelous island of Kos (or Coo) is the third largest island in the Dodecanese. It has an extension of about 290 sq km and measures from 35 to 50 km in length and from 7 to 12 km in width. Located south of the island of Kalymons, north of the island of Nisyros (the legend says that the island of Nisyros is a piece of the island of Kos detached because the God Poseidon when he discovered that on the island had taken refuge Polibote, one of the Giants protagonists of the war against the Gods of Olympus, decided to split the island in two by striking a part against the Giant burying him) and just 4 km from the Turkish coast of Bodrum, offers its guests 112 km of coastline with spectacular beaches and crystalline waters. It is a mix of tourism and culture that offers everything you could desire for your holidays.

As soon as you disembark on the island, it is practically a must to reach Kos Town, the capital city famous not only for its marvelous artistic and archaeological ruins, but also for the funny nightlife and charming traditional restaurants where you can taste typical Greek dishes.

Once in the city, you will immediately be struck by the Neratzia Castle, the gigantic fortification of 1315 that overlooks the city port and which owes its construction to the Order of the Knights of St. John, who built an identical architecture even in the neighboring island of Rhodes, to protect against attacks by pirates and usurpers. If you want to spend a few days around the city to discover ancient beauties, consider yourself lucky! In fact, Kos Town enjoys a marvelous open-air archaeological heritage, with ruins that date back to the Hellenistic and Roman periods. Not far from the port, to the south of the castle, you will have the opportunity to admire the remains of the ancient city agora, where some remains of the port walls and the market columns are still visible. Right here, on the central square of the city (Platia Eleftherios in Greek means freedom), there is the Archaeological Museum of Kos, where statues and artworks of Hellenistic and Roman age are preserved, among which stands a statue of Hippocrates, patron saint of medicine born in the island. In this regard, a stop to the famous Tree of Hippocrates is a must, the ancient tree south of the castle, where it is said that the Greek doctor held his lessons to his followers. To the same Hippocrates was dedicated after his death one of the three Askeplion temples, dedicated to the cult of the God of medical art Asclepius, as well as the first hospitals built in history.

Many are the remains of Roman buildings scattered throughout the territory of Kos Town: a thermal complex, a gym, the Roman House of the III century AD, the Music Theater. The excavations have in fact brought to light wonderful mosaics and marbles, but also splendid frescoes and floor decorations. Having undergone Ottoman domination in the city you can find numerous mosques with minarets. The Greek mythology connects the island of Kos to one of the most known Greek heroes the semi-god Hercules, who landed on the island after a shipwreck caused by the wife of Zeus, Era who hated him as an illegitimate child of the God of Gods. A truly unmissable stop for art and ancient history lovers.

If you want to take a break between visits you can take a trip to the sandy beach of Kos Town, not far from the center and easily reachable. If you want to find a place to lie down and sunbath, remember to go to the beach quite early in the morning, because this place is always particularly crowded. Despite being so close to the city, it offers a splendid view of fine sand and blue water, which attract tourists. The beach is in fact full of traditional bars and beach bars attracting mainly young visitors for happy hours, music and fun beach games. 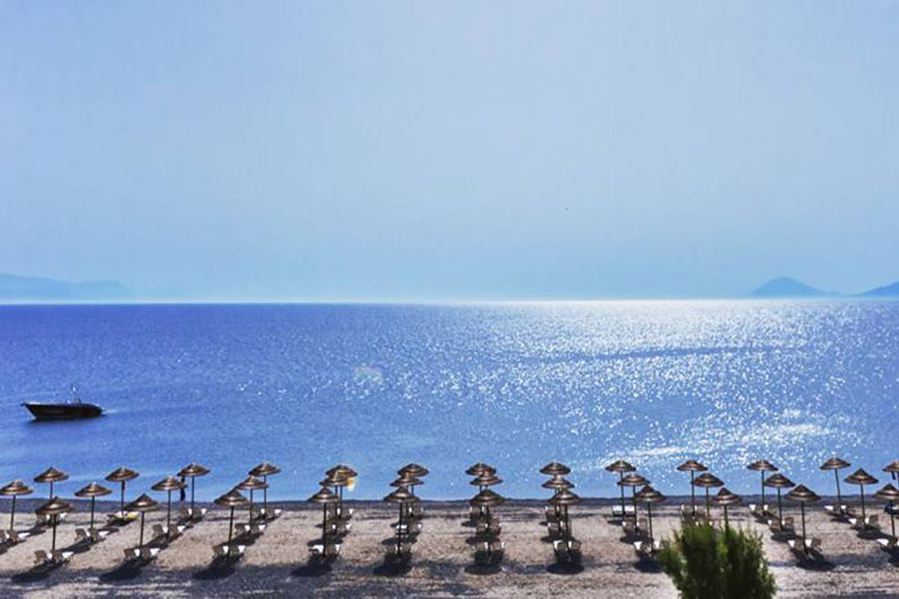 There are many beaches that surround Kos Town, easy to reach by car or scooter, ideal destinations f

If you spend a few days in Kos, discovering the most characteristic places of the island, you will s 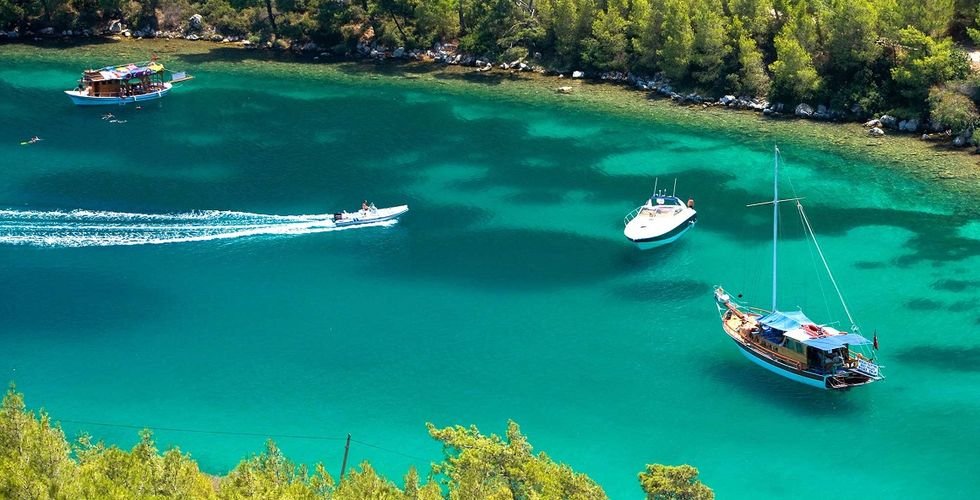 Excursion on the 3 islands of Kalymnos Pserimos Plati